All about the words 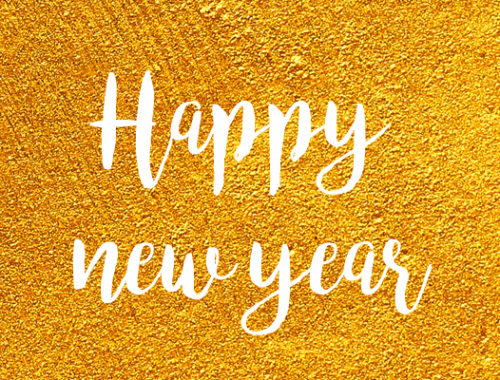 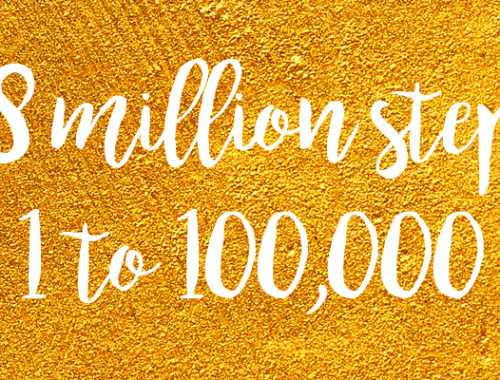 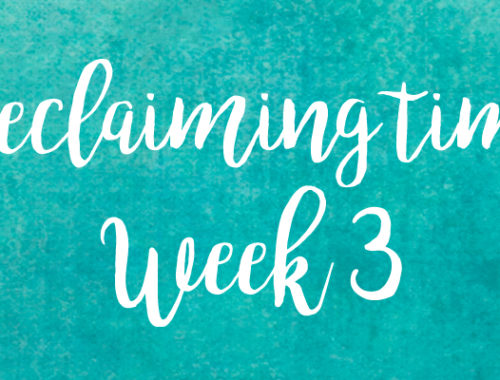